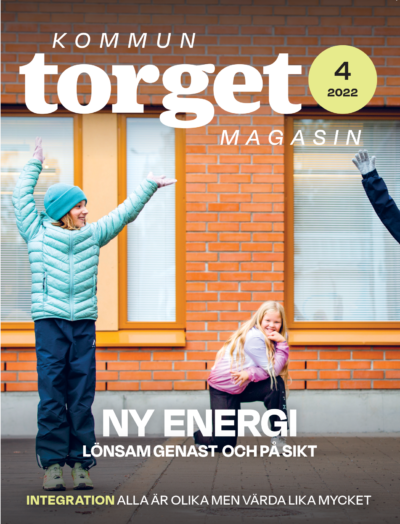 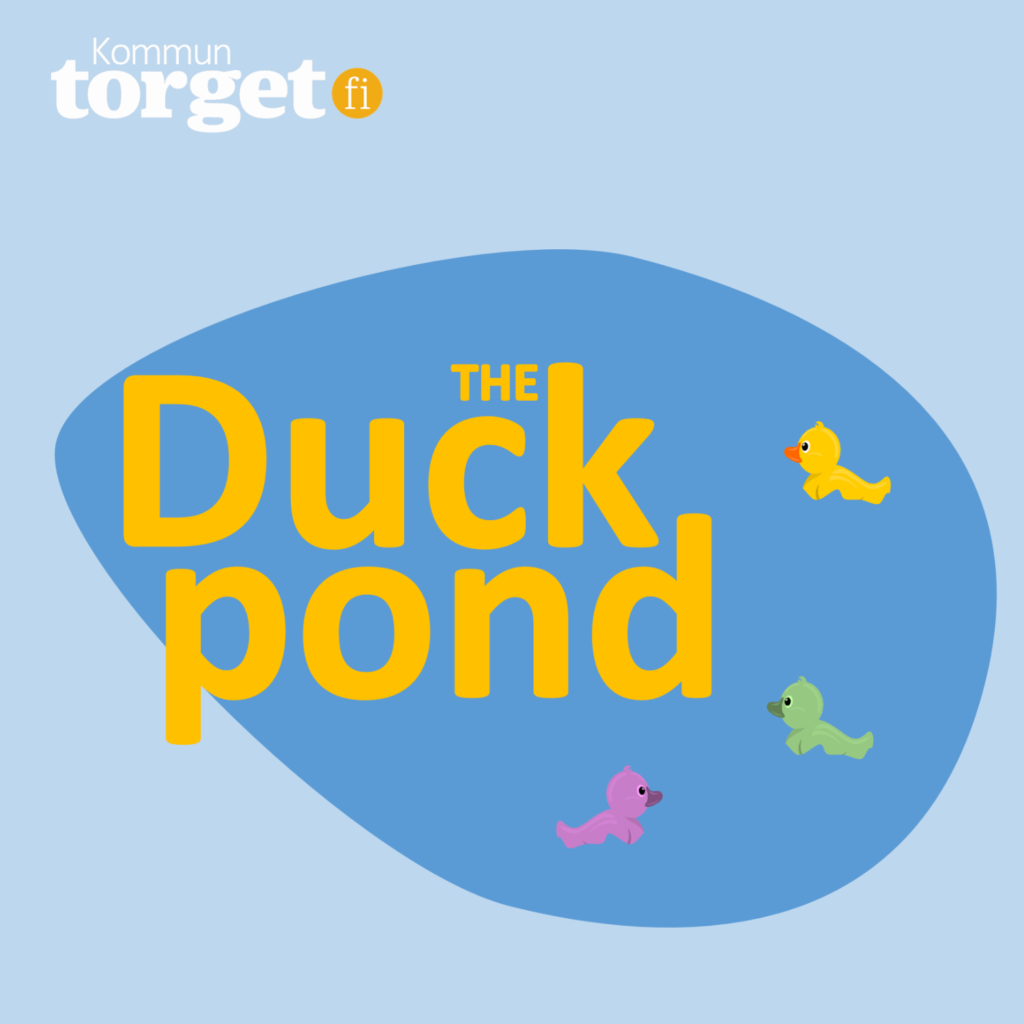 Life in Finland means taking part in associations. On this episode of the Duck Pond Gregory Pellechi talks to a number of associations that are for or work with Swedish-speaking immigrants.

I found a way to integrate in Finland before I had even arrived. It’s one I’ve used to find friends and social life in other countries when I’ve known no one or had any other connections to the community – rugby.

Rugby may not seem like the ideal sport for making friends. After all, you’re actively running into others, trying to wrestle them to the ground and steal their ball. All while wearing short shorts and playing in the mud. But I know no better way to create a feeling of comradery than that caused by the shared hardships of competition.

Immigrants share similar hardships which is why those in integration classes often find friends on the course. But there’s an organization specifically for those integrating in Swedish seeking to help immigrants gain a connection to everyone who’s integrated, not just their classmates – Svenska.fi. For those wanting a connection to the wider Swedish speaking community there’s Luckan.

Associations, as important as they are to life in Finland, aren’t all there is. Finland’s literary, theatre, music, arts and sports scenes are all vibrant and lively with shows, events and creations in both Swedish and Finnish. But being part of a culture is about more than just being able to consume in a particular language, read in it, listen in it. It’s a matter of being able to create and contribute to that culture.

That ability to contribute is an understated element of inclusion. While the internet may have democratized many forms of creation it doesn’t guarantee an outlet within the popular culture. Not that it should. But minority voices are a vital aspect of any culture, especially one that aims to be democratic. So if Finland wants to continue to include its immigrants it needs to find ways to integrate them in a way where they can contribute more than just to the nation’s tax revenue.

Of course, the opportunity to do this podcast is one of those ways. So thank you Liselott Sundbäck and the Kommunförbundet crew. 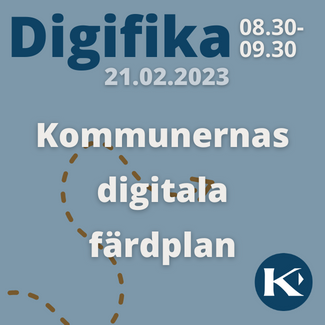 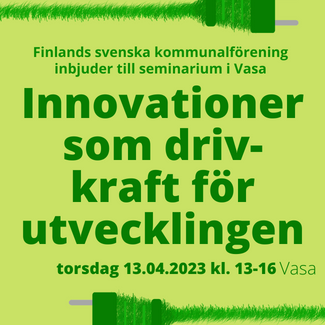 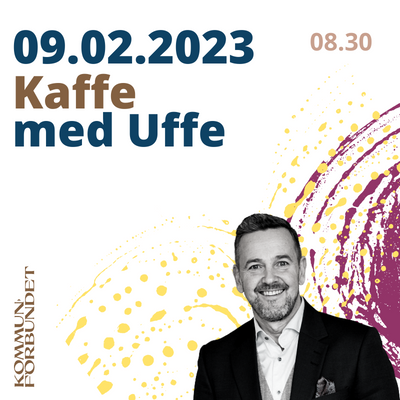 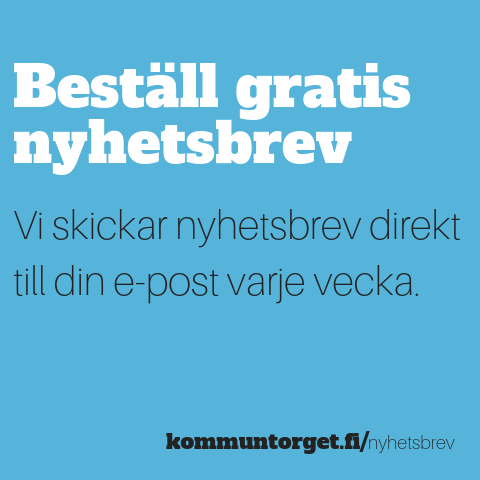